A Visual Guide to Employee Ownership

Read how employee-owners experience working at an employee ownership company.

This section features the words of employee-owners themselves. Also see our video section. 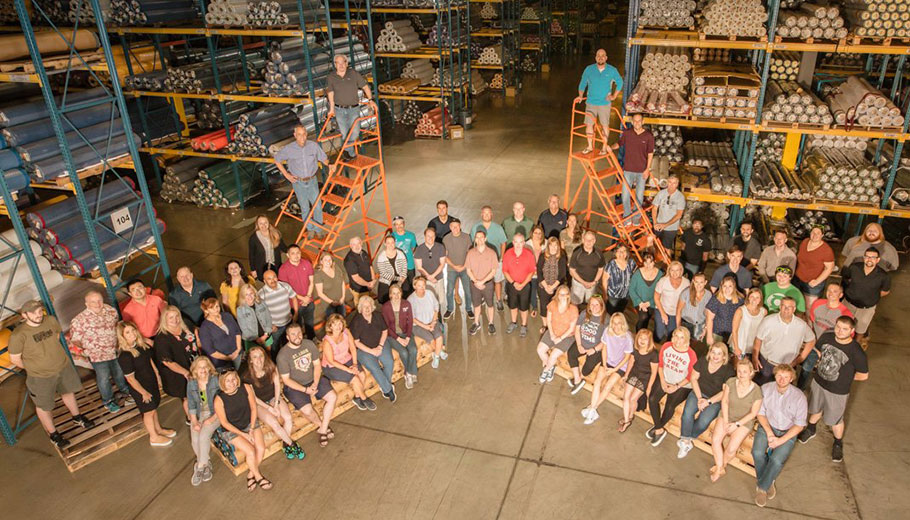 "We don't just work for the same company; we own a part of it and share mutually in its success." Top Value employee-owner

"The synergy that is generated from this common bond creates an atmosphere of cooperation, support, and exceptional esprit de corps. It's not just a work family; it's a real family." Top Value employee-owner

"I love how people in an employee owned company are inspired to work together to get a problem solved instead of just shrugging it off as someone else's responsibility." Top Value employee-owner

"Pride of ownership with everyone working towards the same goal." Top Value employee-owner 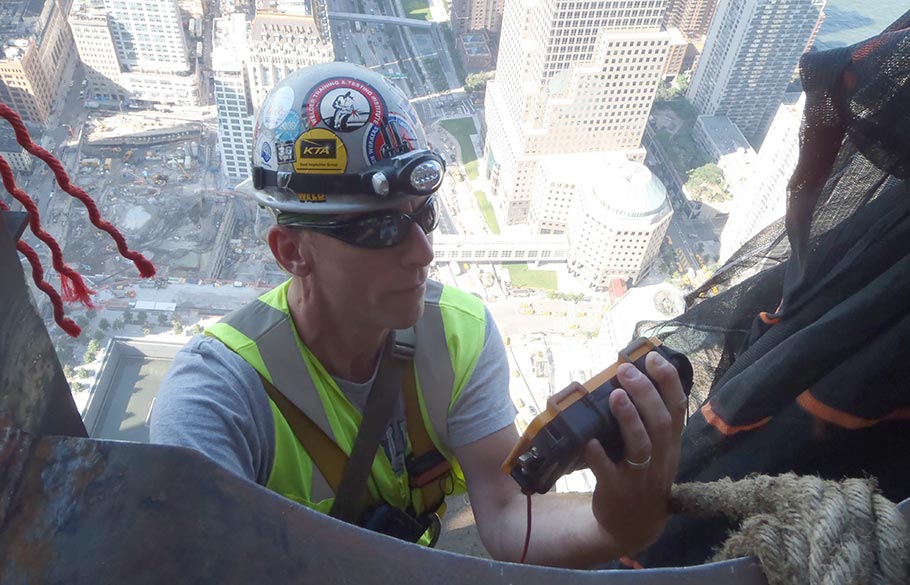 Industry Assessment and protection of steel and concrete structures

Employees and location Over 200 employee-owners, headquartered in Pittsburgh, PA

"Since becoming an employee-owner in an ESOP organization, I have organically garnered a greater sense of pride in what I do on a daily basis knowing it affects everyone in the organization, top on down. ESOPs are all about the American Dream of ownership and giving employees the ultimate sense of empowerment." Nick Bongiovanni, Procurement Manager

Ownership plan Founded in 1975, became a worker cooperative in 1987

"As owners we all profit during the good times; similarly, during hard times we each share responsibility for those hard decisions that affect the welfare of coworkers and their families. As an owner it is a privilege to be part of a process that looks to each other for the solutions that will keep the whole organization strong and healthy." Ken Leuchtenmacher, cabinetmaker

"One of the key lessons we learned on the job by participating in SRC's ESOP program was to identify your weaknesses and improve upon them. Eventually I realized that those lessons also applied to my personal life, and it changed everything for me. It allowed me to come up with a plan and to execute on it. When I got my first ESOP statement, it had probably 50 cents in it. But toward the end, it was incredible." Warren Burros

Warren was a warehouse operator at SRC for 31 years before he retired in 2006. When he first joined the company, he was, in his words, struggling to survive, let alone raise his family. Now 74, Warren is a nationally certified credit counselor who helps people turn their own financial lives around.

Employees and locations Over 350 employee-owners in in CT, GA, IN, MA, TX, and VT

"Each person has a stake in the company—you can see it, you can feel it. Not only am I happier at work, but I now have a financial plan for my future (in my ESOP) that I didn't have before (and never expected to have). I wish every company in the U.S. were an ESOP company. But mostly, I wish I had found Web 20 years sooner." Rosanne Wheeler-Flint, Customer Care Specialist

"On any given day, one would be hard-pressed to find an employee owner at Web who isn't happy to work here. We teach one another to understand the business and to take part in the challenge of growing it for ourselves, our families, and our successors—no matter what our titles may be." Veronica Ortiz, Process Analyst

Employees and location Over 380 employees in Norwich, VT

"The ESOP form of ownership is the best way that I have seen for middle class Americans to save for a secure retirement since the disappearance of the pension system. For the company, the benefits in recruiting and employee retention are substantial." Jay Boundurant, Financial Analyst

"It is important for employee-owned companies to teach financial literacy; through the classes held at King Arthur Flour I have been witness to and participated in engaging conversations with employees who demonstrate a much greater understanding of not just our business finances, but how to apply it to their own finances as well." Patti Vaughn, Director of Finance & Business Process Improvement