A Visual Guide to Employee Ownership

This part of our video/podcasts section presents discussions and congressional testimony about employee ownership.

Culture and Communication at Employee-Owned Companies

Attendees at NCEO's 2017 annual conference provide an overview of the benefits of an inclusive employee ownership culture, from enhanced collaboration and teamwork to a feeling of family; "we're all in this together."

The Economic Benefits of an Employee Stock Ownership Plan

Attendees at NCEO's 2017 annual conference discuss how employee-owned companies often have improved economic outcomes for all workers, which influences all aspects of the company.

On October 27, 2005, NCEO founder Corey Rosen went to the Stanford Graduate School of Business to explain why employee ownership works and what some of the best practices are. 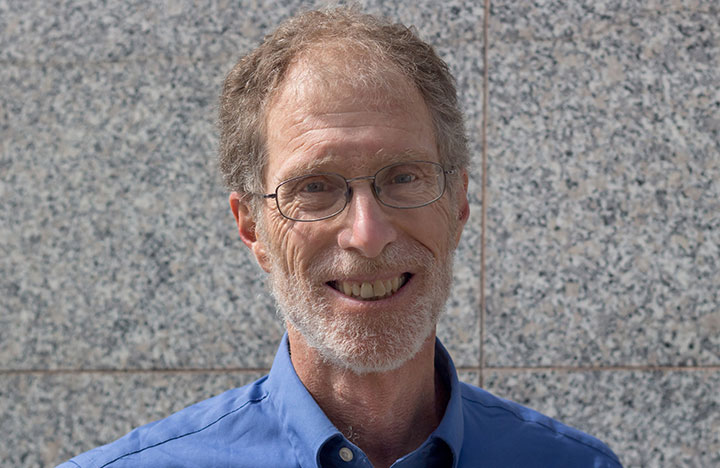 Play the podcast (opens in new window at WJCU)

Secretary of Labor Thomas Perez discussed ESOPs during a March 18, 2015, hearing before a House Committee on Education and the Workforce addressing the DOL's 2016 budget.

We the Owners (mini version)

This is the mini version of We the Owners: Employees Expanding the American Dream, which follows three companies that use employee ownership in different ways (an ESOP, a worker cooperative, and a phantom stock plan).

Common Questions About Themes in We the Owners

Mary Ann Beyster, executive producer of We the Owners, discusses themes that arise in We the Owners: Employees Expanding the American Dream, which is excerpted above.